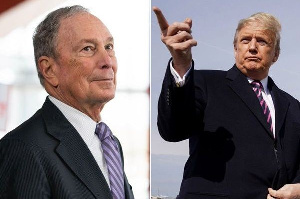 Billionaire and owner of Bloomberg TV, Mike Bloomberg, has announced he plans to sell off his $60 billion media company if he gets the Democratic party nomination for the presidential elections and beats President Trump.

According to a campaign statement made Wednesday hours before he enters his first democratic party presidential debate after spending multi-millions on adverts and media campaigns, Bloomberg would sell the media empire he spent decades building if he wins, a good move seeing that Democrats have accused Trump of maintaining and profiting off his real estate empire as president.

The campaign said Mr. Bloomberg would first put the company in a blind trust and eventually sell. Analysts have estimated the company could sell for as much as $60 billion or even more. Proceeds from the sale would go to Bloomberg Philanthropies, the charitable giving arm that funds cause from climate change to public health and grants for American cities according to Bloomberg 2020 campaign adviser Tim O’Brien.

“We want to be 180 degrees apart from Donald Trump around financial conflicts of interest,” O’Brien told The Associated Press. “We think it’s one of the biggest stains on the presidency, and Trump’s record is his refusal to disengage himself in his own financial interests. And we want to be very transparent and clean and clear with voters about where Mike is on these things.”

Trump reacted to the news on Wednesday, tweeting; ‘Is corrupt Bloomberg News going to say what a pathetic debater Mini Mike is, that he doesn’t respect our great farmers, or that he has violated campaign finance laws at the highest and most sinister level with “payoffs” all over the place?’ Trump asked. 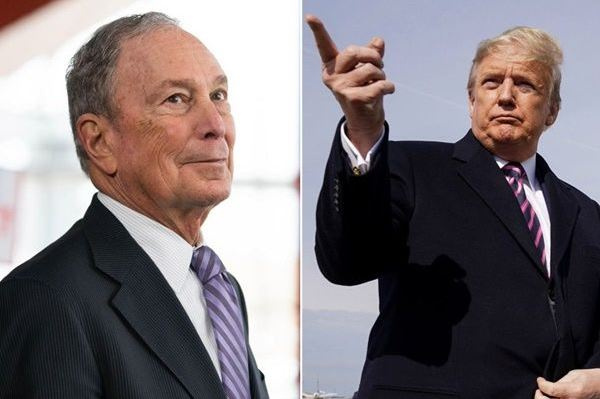